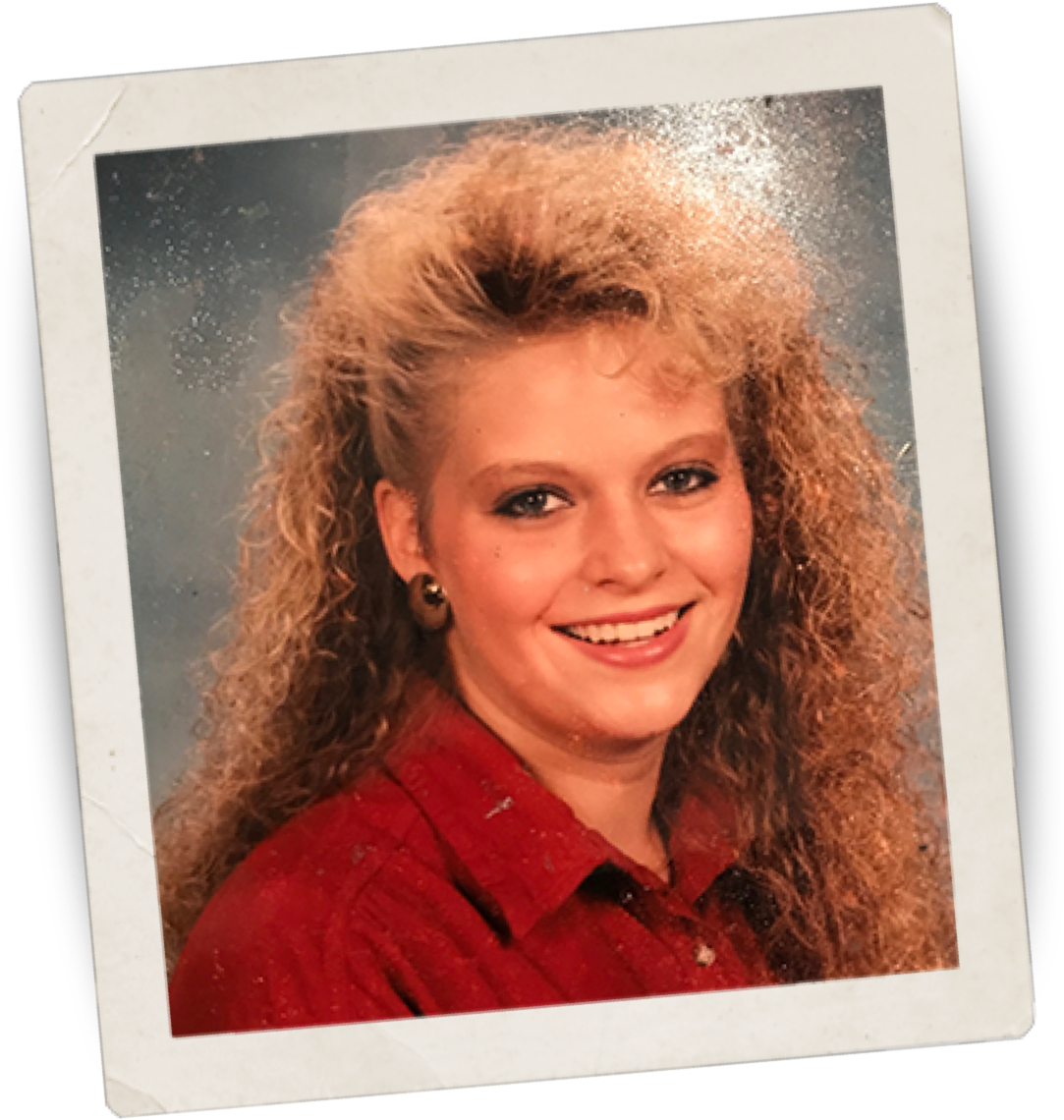 When she said you were beautiful, you always believed her.
And that’s something dementia can never take away from you.

Dementia is a word that describes a large group of disorders caused by a brain disease, medical condition or injury to the brain. Dementia affects two or more of the following: memory, judgment, language, motor skills, perception, thinking and behavior. While someone diagnosed with Alzheimer’s disease is suffering from dementia, not everyone with dementia symptoms suffers from Alzheimer’s disease.

There are many types and causes of dementia, so a proper diagnosis is essential to finding the right care and treatment. Do I Have Dementia?

If you are having difficulty with memory or moods, or completing tasks that you used to do easily, you should get a professional assessment. Medication interactions, infections, depression or medical problems can sometimes mimic Alzheimer’s disease, and may be easily cured.

What Is Alzheimer’s Disease?

Alzheimer's disease is the most common form of dementia (accounting for 50-80 percent) — brain diseases that cause memory loss and other intellectual disabilities.

Specifically, Alzheimer’s disease affects memory, the ability to think logically, emotions and behavior. Symptoms usually develop slowly, follow a specific pattern and get worse over time. Eventually, the symptoms become so severe that they interfere with the most basic tasks of daily life.

Although most people with Alzheimer's disease are at least 65 years old, as many as 5 percent of people living with the disease have early-onset Alzheimer's (also known as younger-onset). This can appear in people in their 40s or 50s. In fact, the disease may start in early adulthood. Researchers are seeking ways to track brain changes and blood markers associated with Alzheimer’s disease that appear many years before symptoms develop.

The progression of Alzheimer's disease cannot currently be stopped once it has begun. Treatments have been found, however, that temporarily slow its effects and improve the quality of life for people living with the disease. James L. West Center for Dementia Care is part of the worldwide effort to help find better ways to treat Alzheimer’s disease, delay its onset and reduce the risk of occurrence.

Most people first notice problems at the stage that is known as mild cognitive impairment (MCI). MCI serves as a warning sign that you need further assessment by a trained professional. Symptoms of MCI are:

Many people feel they do not want to know if they have Alzheimer’s because there is currently no cure. However, there are advantages to getting an early diagnosis. These include:

You should know, however, that not all primary care physicians are skilled in accurately diagnosing cognitive disorders. The field is relatively new, and diagnosis is a complex task.

If you receive a diagnosis of Alzheimer’s disease or another type of dementia, please contact us at the West Center as we can support you and your family through your journey. Whether it is through our free caregiver programs, respite services or just walk you through what to do next, we are here to care.